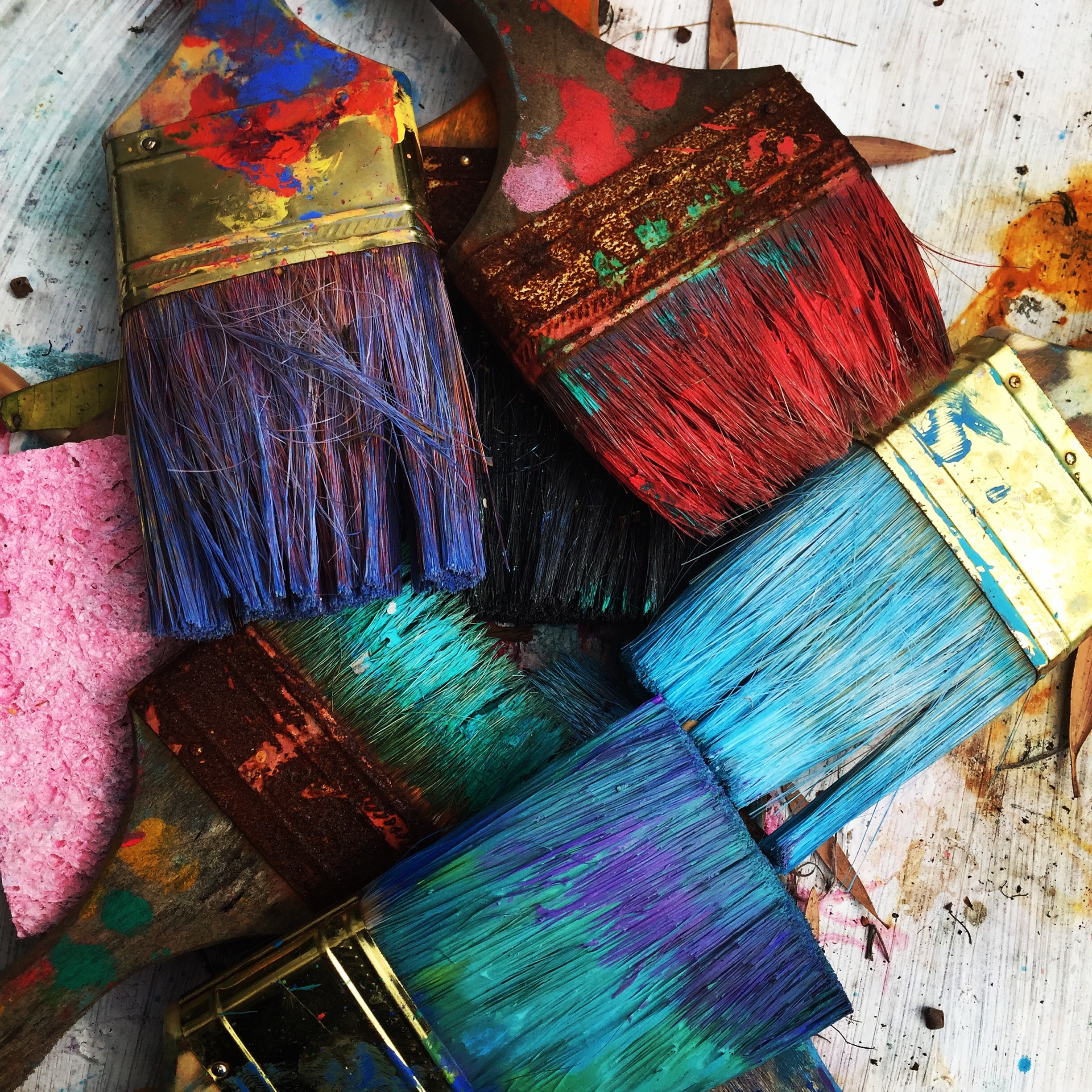 On the importance of creative assets

By Tati NeugedachterNovember 21, 2022No Comments

Home » On the importance of creative assets

However, to those of us that work in this field, creative assets are usually something of an afterthought. We consider everything else at length: the targeting, the location, the platform, the tracking, and so forth, only then to consider what the asset will be. Often, the creative assets are done by a third party, and our clients only approve it before it’s sent out to us: ready to go live. However, these designer agencies often do not have the know-how to work with digital assets.

Because of this, here at Mediaflowzz, we have a few tricks up our sleeves when it comes to making sure we can get the best possible outcome for our clients, including considering creative assets. Let’s start with the basics:

Once the campaign has started

Remember that the creatives are the only parts of the campaign that your target audience actively interacts with and remembers after a campaign is done. Bad creatives not only can make or break a campaign, but they can also damage the brand itself – we all remember Pepsi’s infamous police brutality ad, yes? Make sure to double-check all ads whenever possible, so that there are no mistakes on any of them. It’s best to delay a campaign launch by one day to make sure the creative is appropriate, then to send out creatives that have spelling mistakes, or are outright offensive to a specific geolocation.